Why Bling Empire Feels Out of Touch For 2021 When I first learned that Netflix was working on a reality TV show that would follow a group of wealthy Asian and American friends in Los Angeles à la Crazy rich AsiansI was fascinated. Look, I love reality TV. I am an avid Real housewives Observer and always will be, however Bling Empire it just wasn’t for me. The problem wasn’t entirely due to the fact that I didn’t like any of the cast (OK, with the exception of Anna sometimes), but mostly I don’t think that’s the energy we need for 2021.

If we’ve learned anything about television in 2020, then people want shows with substance.

If we’ve learned anything about television in 2020, then people want to see shows with substance. They want content that will help them escape their daily life, feel real emotions, and address important real-life problems head on. Hence why shows how The Queen’s Gambit, Schitt’s Creek, and The Umbrella Academy received such high praise last year. Bling Empire doesn’t do any of these things. I’m sorry, but who honestly wants to see a show about rich people frivolously spending money and fighting each other to be rich (see: #necklacegate) while dealing with a global pandemic? Please read the room. 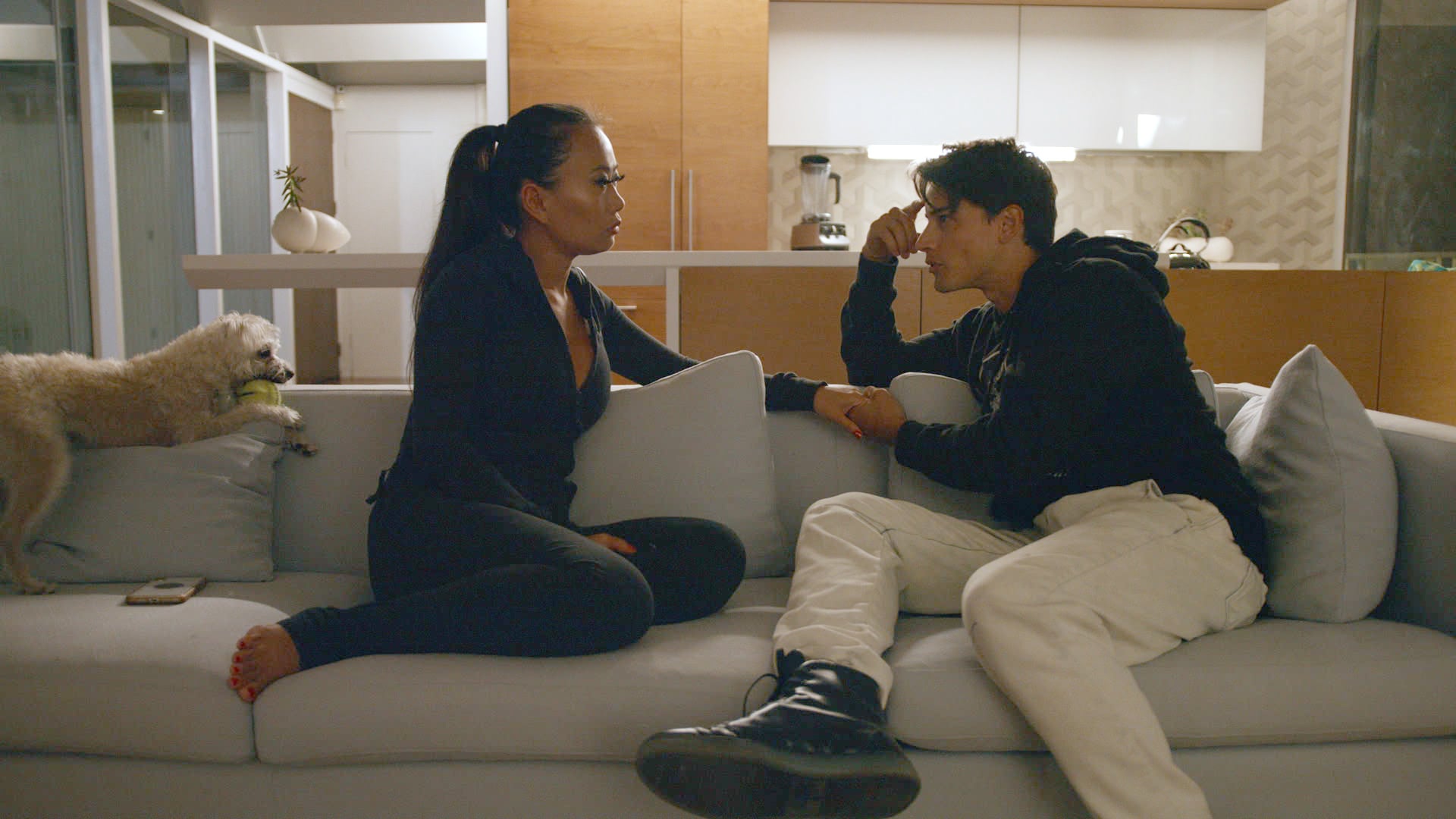 Bling Empire is also another example of toxic relationships normalizing on television. From the first episode on, producers paint Kelly and Andrew as this clearly dysfunctional couple who are in an emotionally abusive relationship but simply cannot leave each other. We see Andrew constantly manipulate Kelly into believing that he really loves her and wants the best for her, even though his actions prove otherwise. At some point he even reprimands Kelly for discussing her problems with her friends and tells her: “Because whatever happens between you and me, nobody has to know.” The audience is then expected to sympathize with Andrew as he prays dramatically on his knees in their therapist’s office (after the therapist kicked him out so she can only talk to Kelly, by the way) and we learn about his childhood trauma.

If we are asking that celebrities do more to support and talk about important cause, we should hold television stations and streaming services accountable too.

This manipulation and emotional abuse continues throughout the season, and yet at no point during the show does producers or Netflix warn viewers of the potentially triggering content. This is socially irresponsible. I understand that reality TV shows are supposed to reflect things exactly as they are, but the producers could have used this opportunity as a teaching moment. Instead of highlighting the relationship between Kelly and Andrew to have the happy moment of the finale, this could have been a real opportunity to educate viewers on a subject that is seldom addressed on TV, which is far more important to me when asked.

After all, it’s 2021, and if we ask that celebrities do more to support and talk about important cause, we should hold television networks and streaming services accountable too.

If you or someone you love is in danger, call the national domestic violence hotline at 1-800-799-7233 or check the list of resources available online.