5 Things to Do This Weekend 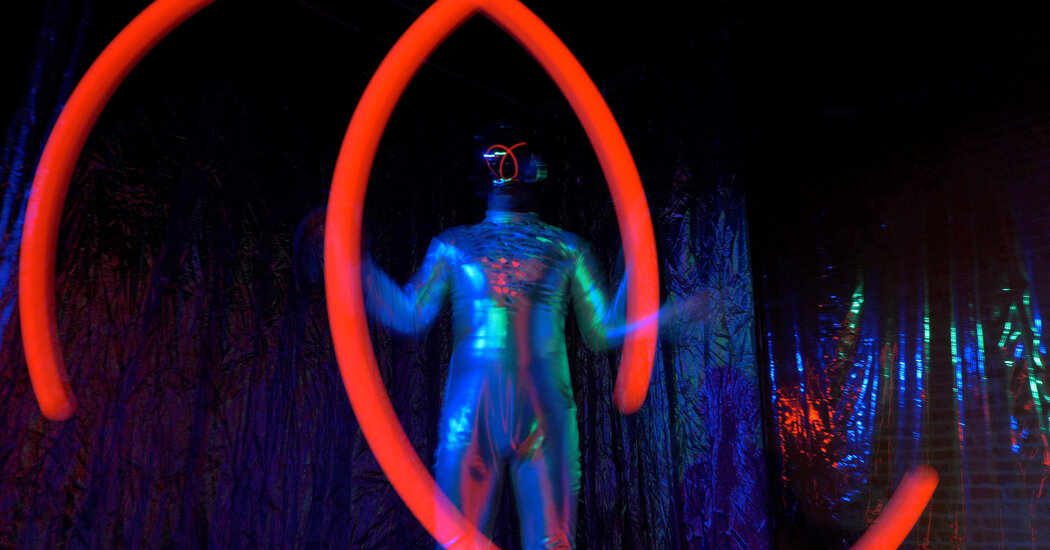 On a typical January, art hosts and producers rush through New York and sample the city’s cultural offerings to help plan their upcoming seasons. This year, much of that frenzy went online. One stop is the Live Artery platform presented by New York Live Arts from Saturday to Tuesday. Every evening at 7:30 p.m. Eastern Time, the platform opens to the public with “Primetime,” a series of three full-length dance productions (tickets to access a performance are $ 5).

On Saturday, Kimberly Bartosik’s acclaimed “Through the Mirror of Her Eyes,” which made its stage debut in March, is in the spotlight. On Sunday, Bill T. Jones presents “What Problem?”, An adaptation of his haunting “Deep Blue Sea”, which was canceled in April. It is based on texts by WEB DuBois, Rev. Dr. Martin Luther King Jr. and Herman Melville to meditate on politics, community, and isolation. On Tuesday, Raja Feather Kelly will revive “Hysteria”, an extravagant solo that had its digital premiere in December.
BRIAN SCHAEFER

You may not think of Isaac Mizrahi as a comedian, but he is certainly more than just a fashion designer.

Mizrahi studied theater at the Fiorello H. LaGuardia High School for music, arts and performing arts and appeared in 1980 in the film musical on the school “Fame” on. In the 1995 fashion documentary “Unzipped” he posed as a celebrity and strolled through SoHo with Sandra Bernhard. And since 2017 he has been organizing an annual comedy-cabaret residency at Café Carlyle.

In December, Mizrahi released Isaac @ CaféCarlyle, a series of concerts he shot in a café without an audience. During these performances, he jokes with his six-member band and exchanges jokes and songs with a special guest. The second show in the series, which will be broadcast online on Friday, shows Jackie Hoffman, who in a teaser clip the text “What happened to you, Bill Cosby?” Sings.

The broadcast begins at 8 p.m. Eastern Time and will be available on request through February 8th. Tickets to access the performance start at $ 22 on broadwayworld.com.
SEAN L. McCARTHY

This musical found a way to survive

A pandemic cannot fail a good woman – or women -.

In March, the ban forced “She Persisted, the Musical,” an hour-long off-Broadway adaptation of a picture book by Chelsea Clinton about historical American women, to close prematurely. But now the show lives up to its title: the producer, Atlantic Theater Company, has developed an adorable streaming version with the same cast. The musical, created by Adam Tobin and Deborah Wicks La Puma, follows Naomi, a fourth grader, on her journey through time and gains confidence when she meets trailblazers like Harriet Tubman, the astronaut Sally Ride and Justice Sonia Sotomayor.

Although She Persisted will be streamed on showtix4u.com upon request through Jan. 20 (tickets are $ 5 or $ 20 per family), a watch party will be held on Sunday from 4:15 pm to 6:15 pm Eastern Time more: a live post-performance zoom discussion with Clinton, the actresses, and the show’s director and choreographer, MK Lawson. Party tickets ($ 25 or $ 50) also include a theater activity for young people.
LAUREL GRAEBER

Where Motown and Mozart meet

What could the bright jump of the Four Tops have in common with a Mozart aria? Maybe not much on the surface. But mezzo-soprano and composer Alicia Hall Moran didn’t come up with “The Motown Project” 12 years ago to argue about similarities. This suite brings together works from the operatic and Motown canons and is both an internal monologue and a formal experiment. And it developed alongside her life; Her pieces have appeared on her two studio albums “Heavy Blue” (2015) and “Here Today” (2017), and her public appearances have inevitably changed as she involved various collaborators.

Hall Moran recorded a version of the lockdown-era suite that works with various musicians in different settings: at the Manhattan Jazz Club Smoke; at Firehouse 12, a studio and performance center in New Haven, Conn .; and about zoom. Joe’s Pub will post this latest version on its website on Friday at 8 p.m. Eastern Time. Streaming passes are free but need to be reserved in advance.
GIOVANNI RUSSONELLO

Streaming now: Anything but mainstream

For about a decade, New York has started its cultural calendar with a plethora of experimental performances. Producers and function rooms have come and gone (goodbye, coil; so long, American realness), but the avant-garde ethos has survived, as has the Exponential Festival, which runs Thursday through January 31st.

Founded by Theresa Buchheister of the Brick Theater, this seedy, ambitious, multidisciplinary anniversary celebrates local artists. Typically, it scatters its performances across Brooklyn. In this atypical year, instead, all 30 shows appear on the festival’s YouTube channel. (Admission is free, but donations are recommended and will be given to the artists.) This first weekend will include Sunny Hitt’s “On View: WFH,” a permanent performance choreographed by Hitt, on Friday at 8pm Eastern Time. Teresa Braun’s “Virtual Queerality (VQ) Live”, Kennie Zhou’s “A Blueish Fever Dream” and Tina Wang’s “Comfortidades” on Saturday from 9 pm; and a new work from the Object Collection with an unpublished title, inspired by Eric Rohmer, Occult and True Love, on Sunday at 5 p.m. (For more information on Exponential and other festivals, see our Streaming Theater Column.)
ALEXIS SOLOSKI 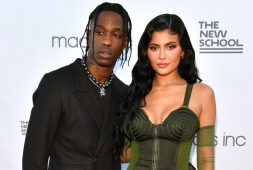