A Week Into Brexit, the Pain for U.K. Businesses Has Arrived 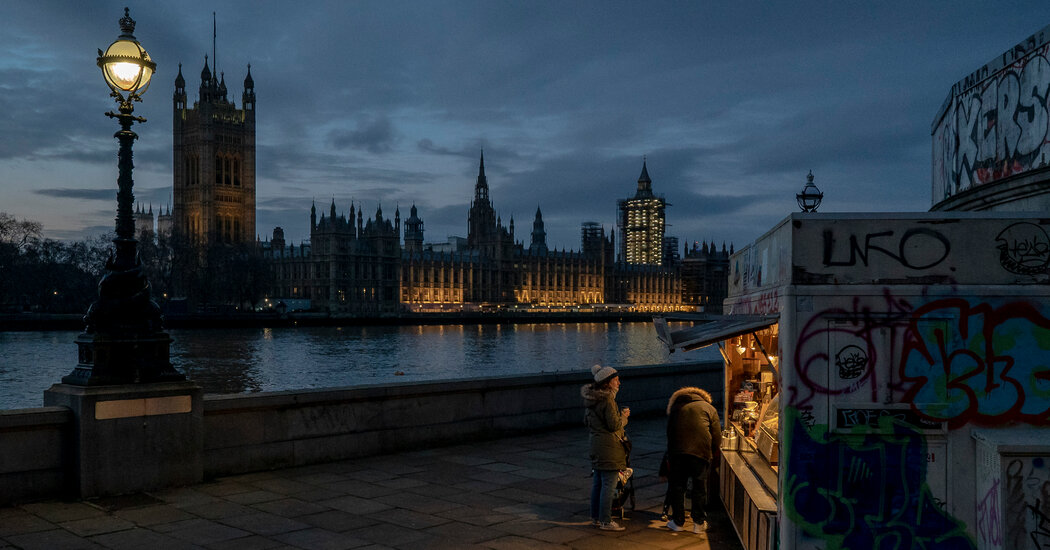 Many UK companies – at least 150,000 according to the UK Tax Service – have never traded outside the European Union and therefore have no experience of dealing with customs systems.

The situation in Northern Ireland is an additional wrinkle. Northern Ireland will remain partially in the European Union’s internal market, an exception that avoids a border with the Republic of Ireland but creates a border in the Irish Sea. Logistics experts say Trader Support Service, a free government service that helps businesses fill out customs forms to ship goods from England, Wales and Scotland to Northern Ireland, is overwhelmed.

Some companies anticipated cross-border problems with Europe and stocked up on stocks – such as auto parts and pharmaceuticals – before the end of the Brexit transition period. This has kept cross-border shipments at a fraction of their normal levels. In the next few weeks, when these stocks run out, business will pick up and delays exacerbated.

Another new problem facing large retailers with international locations is “rules of origin” which determine whether a product leaving the UK is “British enough” to qualify for duty free trade with the European Union. International retailers using UK locations as distribution centers are now finding that they cannot automatically re-export their products to their stores in the European Union without paying tariffs – even if the product is off the block.

For example, a company could not import jeans from Bangladesh or cheese from France into a hub in England and then forward it to a store in Ireland without export duties. The UK retail consortium said at least 50 of its members have faced such tariffs. Debenhams, a large but now bankrupt department store chain, has closed its Irish website due to confusion over trading rules.

As companies strive to catch up on the rule changes, what is Britain doing with the sovereignty and freedom it secured before leaving the European Union? The government has to decide how much it wants to deviate from the European rules, where it might want to deregulate and whether it wants to pay the price. 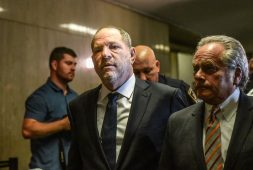