Benita Raphan, Maker of Lyrical Short Films, Is Dead at 58 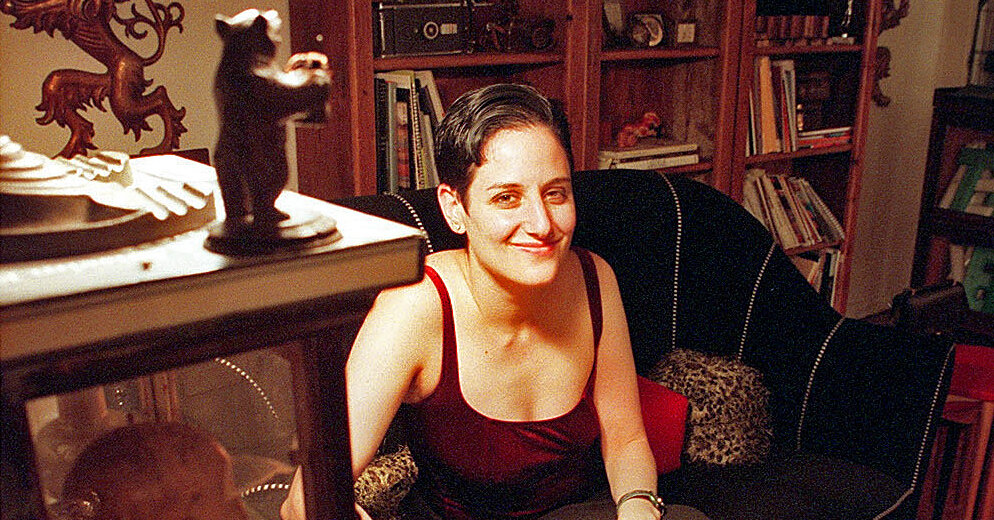 She grew up on the Upper West Side and graduated from City-as-School, an alternative public high school where students design their own curricula based on experiential learning, mostly through internships. (Jean-Michel Basquiat was an alumnus, as was Adam Horovitz of the Beastie Boys.) Ms. Raphan was an intern with Albert Watson, the fashion photographer.

Her mother often described Ms. Raphan as an “irregular verb”.

“She saw things through a different lens,” she said. “Benita could take something ordinary and find beauty in it. She was the real deal. No artifice about them. The heart was right out there. “

Ms. Raphan earned a bachelor’s degree in media arts from the School of Visual Arts in Manhattan – where she has also taught for the past 15 years – and an MFA from the Royal College of Art, London. She spent 10 years in Paris working as a graphic designer for fashion companies such as Marithé & François Girbaud before returning to New York in the mid-1990s.

“While the rest of us stole from our instructors and other design greats,” said Gail Anderson, a creative director and former classmate of Ms. Raphan’s, “Benita was on her own journey, working with delicate typography and haunting imagery, and creating collages and photo illustrations that were unique to Benita. “

Ms. Raphan was, in her own opinion, more of a collage artist than a filmmaker. “Your films are really collages of ideas,” said Kane Platt, a film editor who worked on many of her projects. “You had a lot of freedom working with her, and when you had ideas that were weird and crazy, she’d say, ‘Go, go, go!'”