Berlin Film Festival Is Delayed. Will Cannes and Venice Follow? 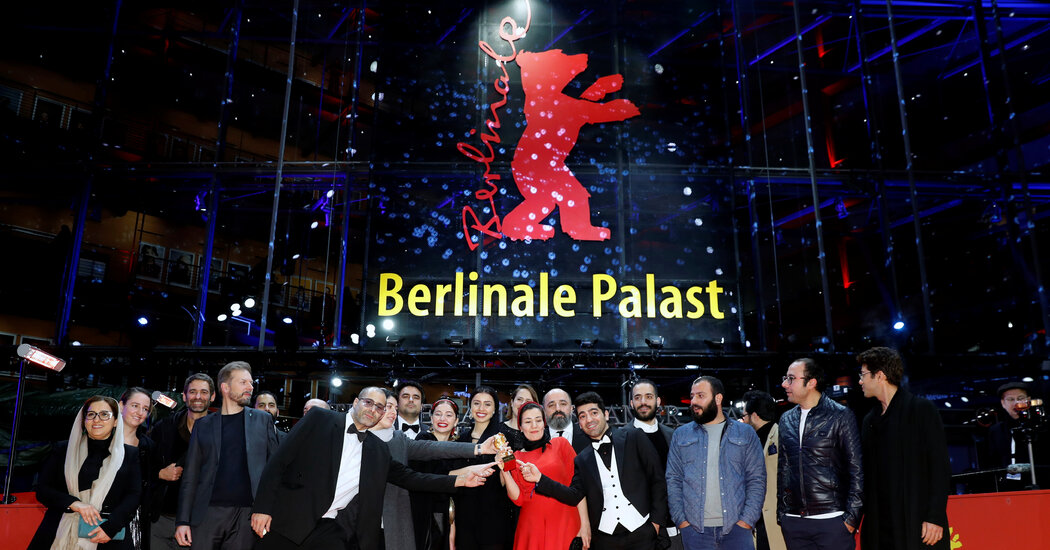 The Berlin film festival, which should start on February 11th, has been postponed due to the corona virus, the organizers announced in a press release on Friday. It was the first – but probably not the last – major cultural event of 2021 to be affected by the pandemic.

In view of the increasing coronavirus cases in Germany, the Berlinale, as the festival is called, will take place in March in digital form for film professionals, according to the festival.

The festival’s competition will take place as part of the March event, and a jury in Berlin will select the winners. Berlin’s film fans can watch the participants at a separate event in June, which includes open-air screenings and presentations in cinemas.

“There is a great desire to meet face to face,” said Mariette Rissenbeek, the festival’s director, in a statement, “but the current situation does not allow a physical festival in February.” On Sunday, Germany announced a lockdown as the number of coronavirus cases increased and most cultural activities were banned until at least January 10th.

The delay in the first major international film event in 2021 is likely to give cause for concern that other festivals may have to be pushed back, even as Europe prepares for the launch of a Covid-19 vaccine.

The Cannes Film Festival is slated to begin on May 11, just weeks after the late Oscar awards, on April 25. Cannes organizers Aida Belloulid, the festival’s spokeswoman, said in an email that the event should take place as planned but will “wait until early next year to assess the evolution of the pandemic”.

“Then if we assume that May is not possible, we will work on new dates from late June to late July,” she added. Regardless of the date of the festival, it will be “a” classic “Cannes”, with a full program and stars on the Croisette, said Ms. Belloulid.

Earlier this year, Cannes was postponed at the last minute because of the pandemic. The organizers put on a “special edition” in October with just a handful of films and little of the festival’s usual glamor. This event received little media attention.

Unlike Cannes, the Venice Film Festival has yet to draw up contingency plans and its organizers intend to continue as usual in September. “Of course we don’t know what the situation will be like,” said Alberto Barbera, the festival’s artistic director, in a telephone interview, “but we were lucky enough to continue the festival this year without any problems, so next year should be even better. “

This year’s Venice Film Festival came with mandatory masks and a marked shortage of blockbusters, but it was still widely considered a success as it was one of the few major international cultural events that actually took place in 2020.

No transmission of the coronavirus was reported during the eleven-day event, Barbera said, suggesting the measures were successful. An element of social distancing could still be present in 2021, but that would depend on the state of the pandemic.

Mr Barbera said changes to the film festival’s calendars after the Berlinale moved would likely not affect the films’ release dates. The big studios and distributors won’t release films until theaters reopen, he said.

“I think the majority of the big films will wait until fall,” he said, “that could be a great opportunity for the few festivals like us, Toronto, New York.”

The Berlin Film Festival said in their press release that they were still in talks with their sponsors, including the federal government, about the budget for their new events. It was said that there was no choice but to delay. “The Berlinale would like to emphasize once again that the health and well-being of all guests and employees come first in all aspects of planning,” the press release said.