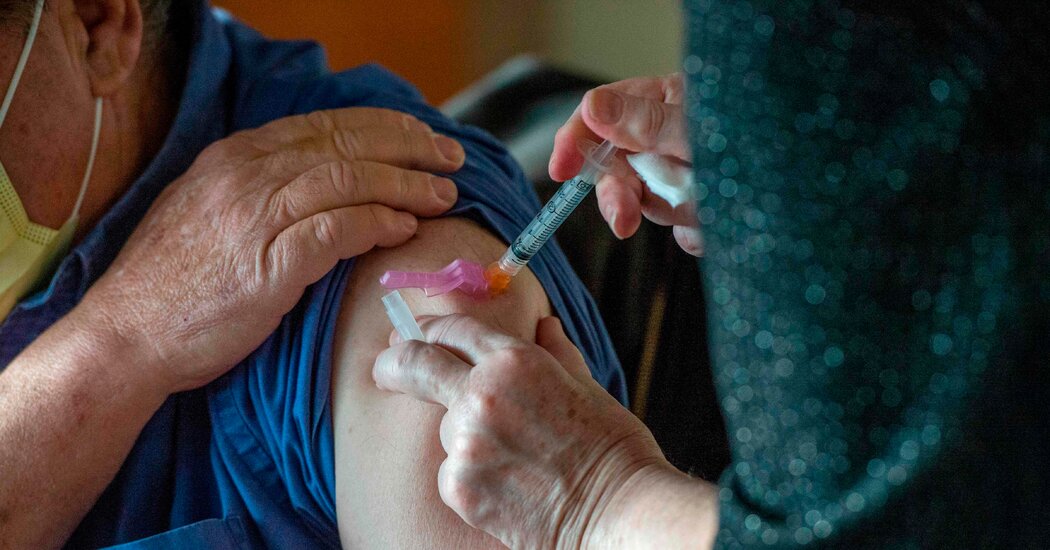 Moderna’s vaccine, like Pfizer’s, is based on a molecule called messenger RNA, or mRNA, that is injected into the upper arm. Once inside human cells, the mRNA directs the production of a protein called spike, which teaches the immune system to recognize and thwart the coronavirus should it ever enter the body. Each vaccine contains a handful of other ingredients that wrap the fragile mRNA in a protective fat bubble and help keep the prescription stable during transit.

None of the ingredients in any of the vaccines have been identified as common allergens. However, several experts have cautiously pointed to polyethylene glycol or PEG, which appears as a possible culprit in both recipes, albeit in slightly different formulations. PEG is found in a wide variety of pharmaceutical products, including ultrasound gel, laxatives, and injectable steroids, and allergies to it are extremely rare.

Dr. Kuruvilla said it was still possible that something else was responsible and more research was needed to determine the cause of these events.

Dr. Kimberly Blumenthal, an allergist and immunologist at Massachusetts General Hospital, noted that anaphylaxis is sometimes difficult to confirm without blood tests looking for an enzyme called tryptase, which is released in allergic reactions. It is important that logs are in place so that similar cases can be investigated further.

Based on data obtained from late-stage clinical trials, Moderna has not reported any associations between vaccine and anaphylaxis. When products from closely monitored studies become widely available, rare side effects may occur.

The recent allergic reactions related to Pfizer’s very similar vaccine sparked heated discussion during the FDA and CDC panel discussions earlier this month. Experts noted that anaphylaxis was becoming unusually common this soon. (Under normal circumstances, allergic reactions to vaccines are believed to occur at the rate of about one in a million.)

Denise Grady and Noah Weiland contributed to the coverage. 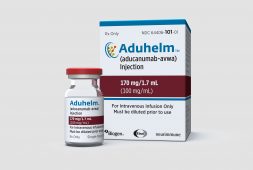 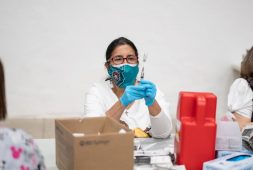 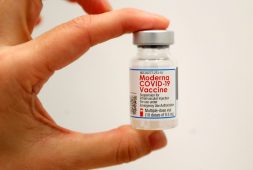