Brian Minter: How to plant, and roast, your chestnuts 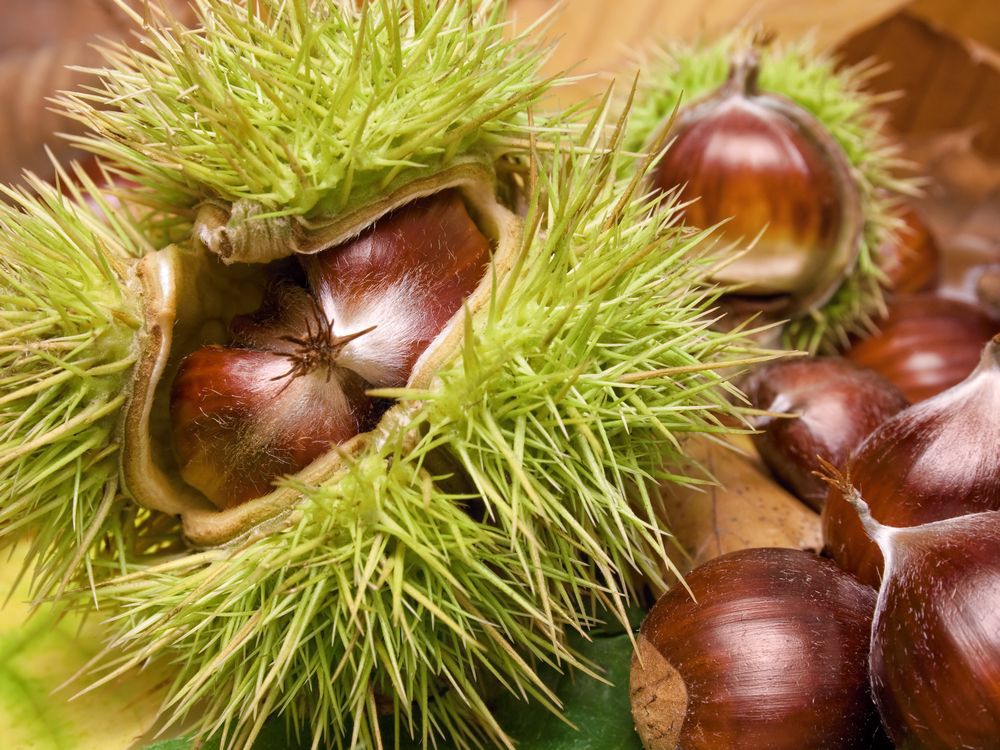 In North America, the nuts of a similar native chestnut (Castanea dentata) were used as food by indigenous people. Unfortunately, a sick Asian chestnut (Castanea mollissima) carried a disease at the beginning of the 20th century that destroyed almost a billion trees in native stands. Today growers are increasing the numbers of chestnuts growing in the Pacific Northwest, California, and Michigan. Still, most of the chestnuts bought in Canada and the US are imported from Asia and Italy.

They prefer well-drained soils and a temperate climate with enough summer warmth for their fruits to ripen. Sweet chestnuts grow best in zones rated 6 or higher. In drier climates, they occasionally need deep watering during long, hot summers. Under ideal conditions, they can grow from 20 to 30 meters (65 to 98 feet) in height and width.

Most edible chestnuts are grown from seeds and it can take 10 to 12 years to produce fruit. Grafted varieties can bear fruit in five to seven years. Although technically self-fertile, far better nut production is achieved with two seedlings or two different grafted varieties.

In America, ‘Colossal’ is the most common Castanea variety. It is resistant to chestnut rot, grows about eight feet tall, and is hardy to zone 4.

Younger trees typically produce between 30 and 100 kilograms of fruit. Older, well-established trees can increase this amount up to 300 kilograms. The harvest time varies depending on the growing area, but is usually between mid-September and mid-November. The nuts can be hand picked or mechanically harvested, but most people collect them once they hit the ground. There are usually three nuts in a spiked bowl. 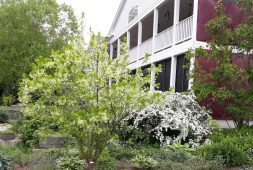 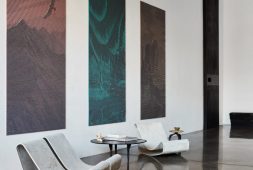