Brian Minter: Shrub dogwoods provide up some vibrant colors at a uninteresting time of yr 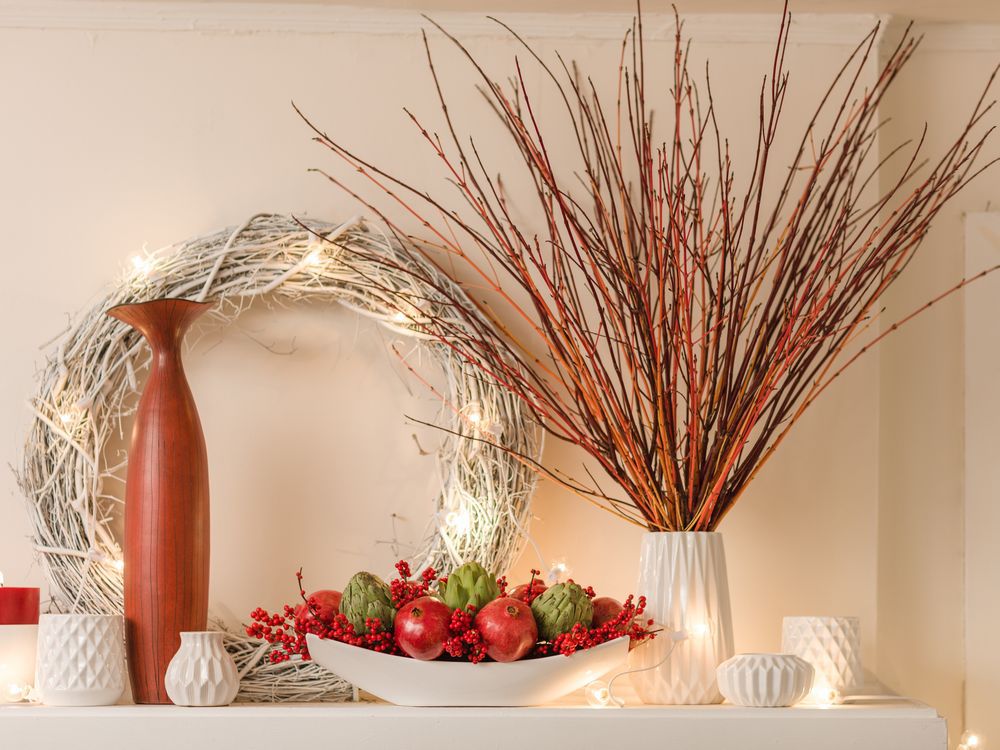 Cornus ‘Arctic Sun’ looks stunning against the snow and brightens up even the coldest winter day. Photo of proven winners /.PNG

Today’s many new varieties have evolved from our North American native species Cornus sanguinea (bloodworm dogwood) and C. stolonifera, also known as C. sericea (red osier dogwood). Both species are difficult to find in zones 2 and 3. Red osier is a native species found in most of the continent with the exception of the southern United States

Indigenous Americans used the pliable new stems to weave baskets and the old, hardened branches as skewers to roast meat. The inner bark of young trees, when scratched into threads and lightly roasted, was used as a tobacco substitute. In addition, the white berries that formed after the spring flowers ended were apparently juiced and used as a hair conditioner by many First Nations in Canada.

It’s hard to imagine a more versatile plant. Their fast-expanding root systems are invaluable in holding loose soil together, especially on banks in riparian areas. They tolerate a wide variety of landscape locations. Sandy soil goes well with them, and they grow well along coastlines, in flood plains and swamps – even in swamps – as well as in forests and woodlands. They generally require a minimum of 50 inches of rain per year, but once established they are quite drought tolerant.

One of the best-known older varieties, the dogwood (Cornus alba ‘Elegantissima’) grows up to eight feet, is hardy in zone 3, and is best for moist, well-drained soils. It has beautiful silver and green variegated leaves that turn pink in autumn. When the leaves fall, it has bright red stems that you can enjoy all winter long. Cornus alba ‘Ivory Halo’ is an improved variety that only grows 1.5 meters tall. Its autumn leaf color is purple-red and its winter stems are bright red. 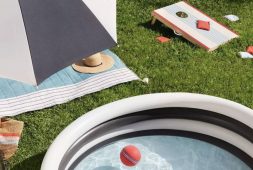 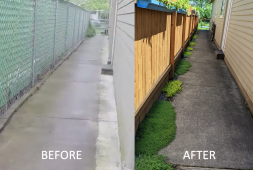 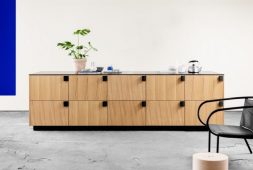