Ciara and Vanessa Bryant Take Their Families on a Ski Trip 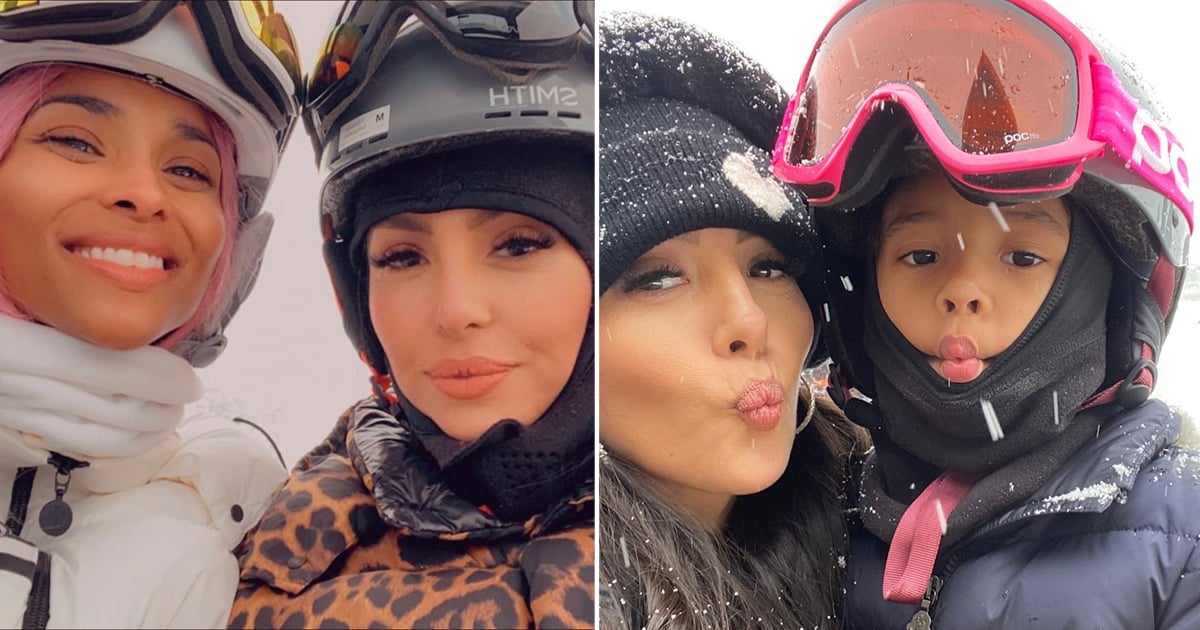 Ciara and Vanessa Bryant are enjoying a ski trip after Christmas and it looks like a lot of fun in the snow! On December 26th, the two best friends started sharing a collection of photos and videos from their cool get-together, which included skiing, ice skating and a game of pool. Vanessa’s daughters Natalia (17) and Bianka (4) as well as Ciara’s children Future (6) and Sienna (3) also took part in the escape. “Hittin these slopes 🎿 ❤️,” Vanessa signed an Instagram selfie of her and Ciara, who were posing in a gondola. Revealing that it was her first time skiing, Ciara shared similar pictures on her page and wrote, “The slopes are not ready 😎 @ vanessabryant.”

Their outing took place a few days after Vanessa’s Christmas tribute to her late husband Kobe Bryant and daughter Gianna, who were killed in a helicopter crash on January 26th. In an Instagram gallery, Vanessa shared Natalia, Bianka and The 1-year-old Capri, followed by a family portrait with Kobe and Gianna. “Always together, never forever together in our hearts. Obe Kobe, Vanessa, Natalia, Gianna, Bianka and Capri”, Vanessa signed the contribution.

Throughout the year, Ciara and her husband Russell Wilson continued to show their support for Vanessa and the Bryant family. Ciara even wrote a heartfelt Instagram message for Vanessa in August: “Seeing you and the girls smile makes my heart smile. You’re the toughest mom I know. Watching you step one foot behind every day Bringing ahead is admirably easy, but if I know one thing, Mamba Queen is capable of anything. I love you V. @VanessaBryant. #MambaDay 💜💛. “She and Vanessa have shared a handful of sweet moments on social media too, including a TikTok dance session at a sleepover in November and a game of musical chairs at Bianka’s fourth birthday party in early December. Look ahead to see more snaps from their last outing!