Florist goals to develop sustainable enterprise one bouquet at a time

Deliveries are organized on Mondays and Fridays to reduce the carbon footprint, says Alikhani. The bouquets are wrapped in tissue paper, which Recycle BC says is approved for recycling in local paper recycling bags and bins. The stems are secured with a silk ribbon that Alikhani will hopefully reuse.

According to the florist, a freshly cut flower like a rose can last anywhere from a week to two weeks after being cut, on average. If the fresh flower is not bought by the end of the first week, the chances that it will be bought after that are “even lower”.

For this reason Bloomiér does not sell individual bouquets to avoid throwing away unused flowers.

“I don’t want to have a supply of flowers just in case someone wants to order a bouquet,” says Alikhani. “Because the chance is that they might not.”

In almost a year of Bloomiér business, Alikhani proudly announces, her company has never thrown a flower away.

“Even after a big event, we organize a team of volunteers to collect the gently used flowers and then turn them into bedside bouquets for hospice patients,” says Alikhani.

The approach, she says, gives the flowers “new life” while also offering some comfort to an unsuspecting recipient.

“It started very early when we started working with companies on their corporate events. I realized that the flowers were going to be thrown away and I thought that was not right, ”says Alikhani. “I usually ask customers’ permission if I can have a small group of people pick up the flowers after the event.” 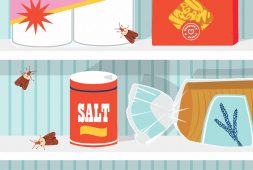 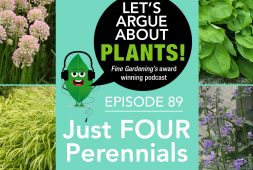