Harold Budd, Composer of Spaciousness and Calm, Dies at 84 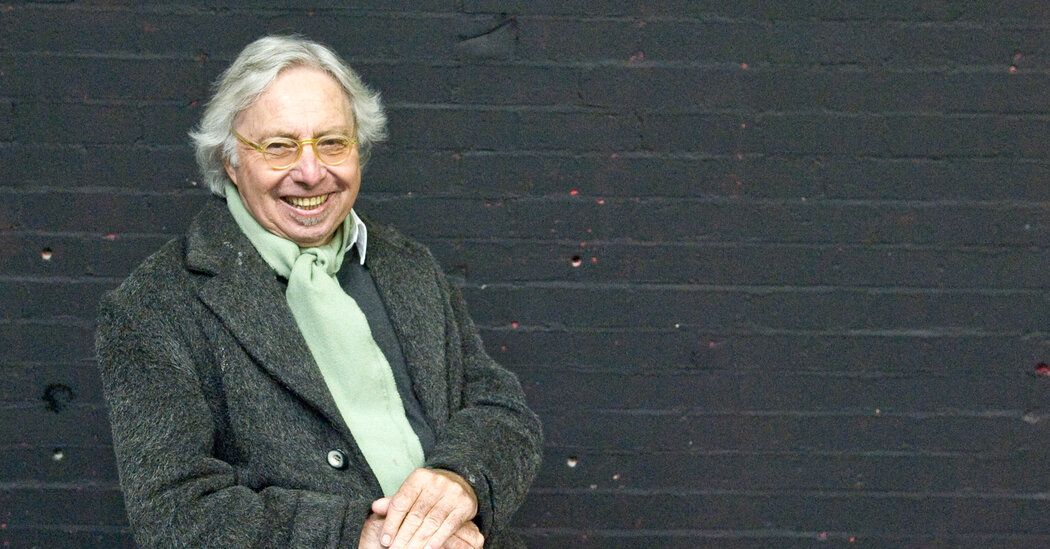 John Cage also had an influence, but less on his music than on his ideas and courage to forge a career outside the academy. Works like “Magnus Colorado” (1969) and the 24-hour program “Lirio” (1971) included reverberant gongs and controlled lighting, fusing Mr. Budd’s compositional ideas with his interest in visual art and installation. For “The Oak of the Golden Dream” (1970), Mr. Budd used the Buchla Box, an early synthesizer, to combine an imperturbable bass drone with an evocative high-altitude melody reminiscent of Terry Riley’s early works.

Gripped by a growing sense of sterility in the classical avant-garde while teaching composition at the California Institute of the Arts from 1970 to 1976, Mr. Budd retired from public work. privately, he explored the distinct melodic simplicity that he found in music of the Middle Ages and the Renaissance.

His composition “Madrigals des Rosenengel” (1972) was the hour of birth of his mature style. A recording of the piece reached Mr. Eno, whose own thinking about music, listening and atmosphere merged into what he would call “ambient” music – one of many labels including “New Age” that Mr. Budd opposed. “I’m just not interested in this at all,” he said in a 2014 interview with The Guardian of such categorization.

Despite the break with previous work, some of Mr. Budd’s early influences remained. On his album “The Pavilion of Dreams” the alto saxophonist Marion Brown could be seen, a colleague of John Coltrane. It contained the hymn “Let’s go into the house of the Lord” with an arrangement inspired by that of Coltrane acolyte Pharoah Sanders, and “Butterfly Sunday”, a rework of Coltrane’s “After the Rain”. Other collaborators on the album were the English experimental composers Michael Nyman and Gavin Bryars.

From this point on, and especially after “Ambient 2: The Plateau of Mirrors”, Mr. Budd set a course that seldom fluctuated, but still offered plenty of variety and discovery. He performed alone and with groups, recorded with poets and wrote his own poems and made two albums of improvisations with video artist Jane Maru.

Mr. Budd is survived by two sons, Matthew and Terrence, from his first marriage to Paula Katzman; and another son, Hugo, from his marriage to Ellen Wirth, who died in 2012. Mr. Budd’s brother and stepsister died before him. He lived in South Pasadena, California.