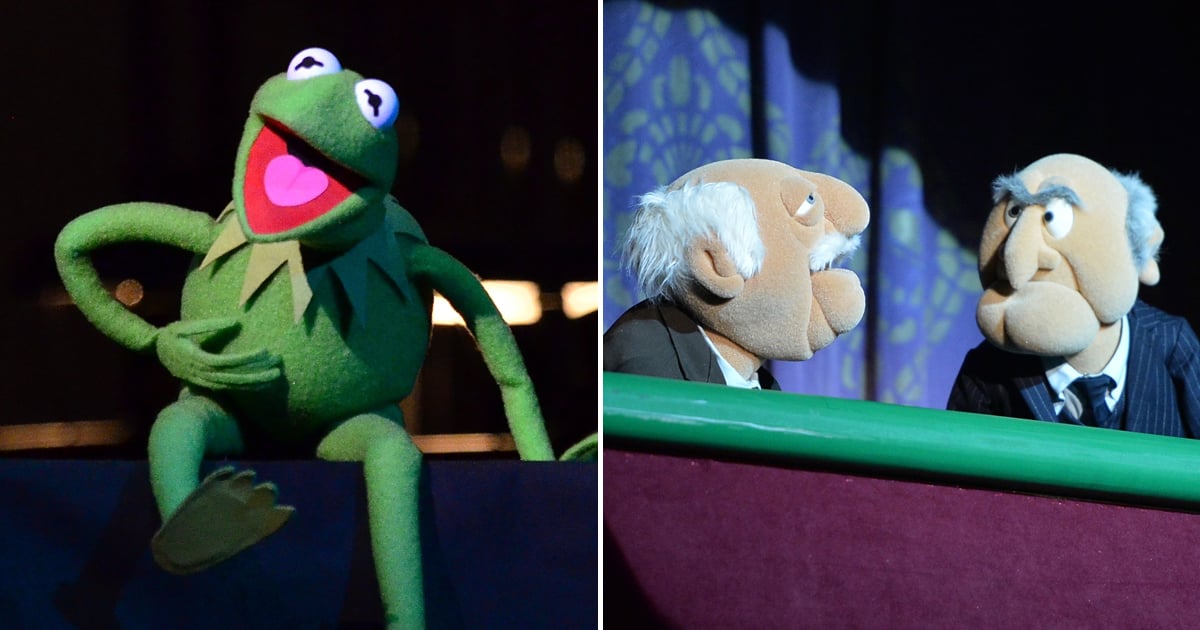 no hecklers. No exceptions pic.twitter.com/OzRxi7flfl

Keegan-Michael Key made his hosting debut on Saturday night live on May 15th, and while we already knew Olivia Rodrigo would be the musical guest, we had no idea the Muppets were going to crash the show. In a sketch spoofing The Muppet ShowKermit the Frog welcomes Melissa Villaseñor’s Lily Tomlin on stage, only to be harassed by Statler and Waldorf as usual. Fortunately, Key and Kenan Thompson were there to assist him as security.

“Everyone paid good money to hear this little dragon and his friends do their thing. Please let them do their thing without talking,” says Key. But of course Statler and Waldorf did not go under without a fight (and we mean literally). At one point, Thompson even broke character and burst into laughter, which made the whole thing ten times funnier. Just see for yourself in the video above.