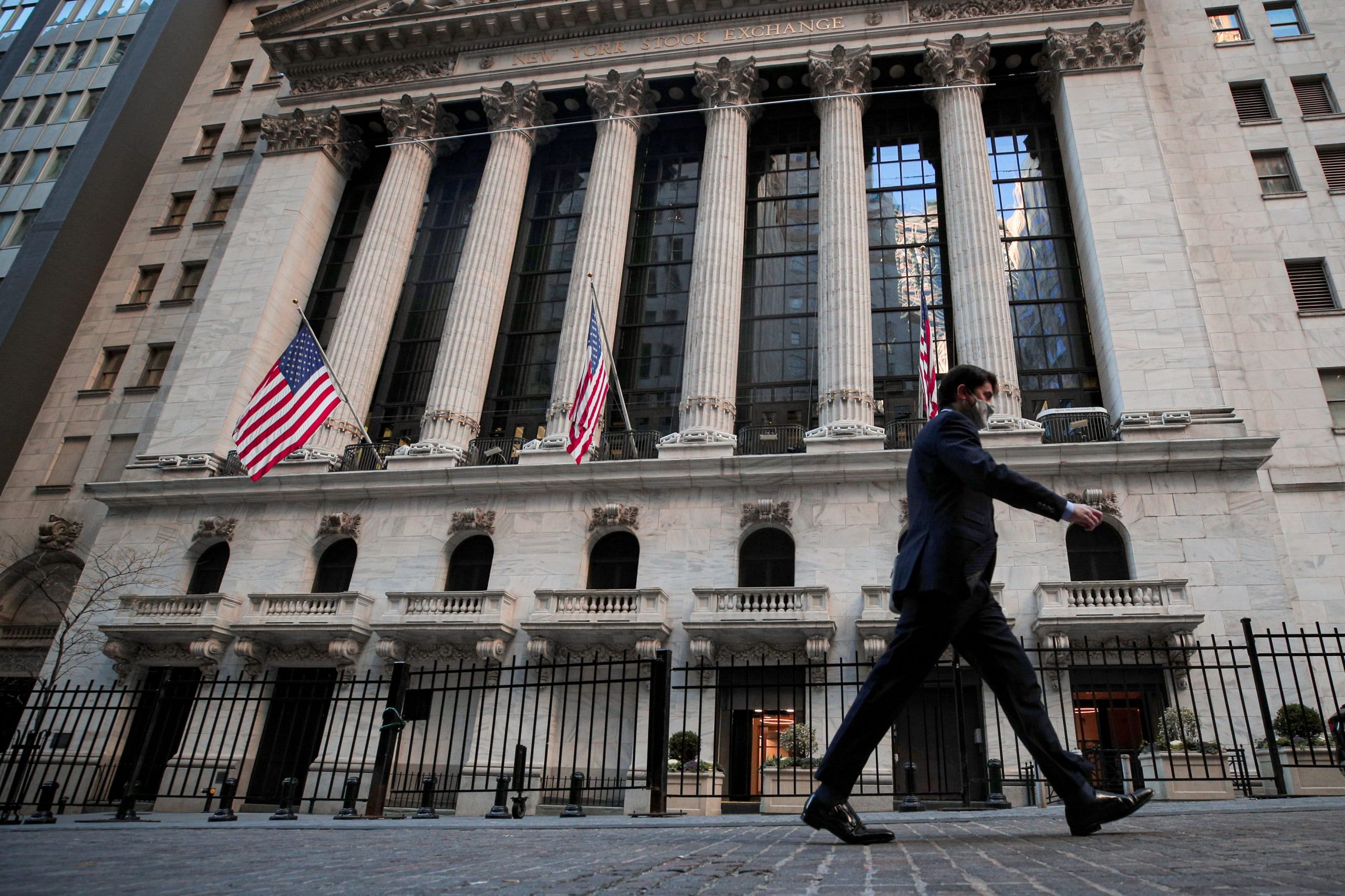 Trump’s investment ban will go into effect next Monday, just over a week before President-elect Joe Biden’s inauguration.

Biden is unlikely to make any immediate changes to US-China relations, but has repeatedly stated that he would prefer to work with US allies to enforce “traffic rules” for world trade.

Still, this approach would be at odds with that of the Trump administration, which often took aggressive, unilateral measures to challenge China on economic and national security issues. 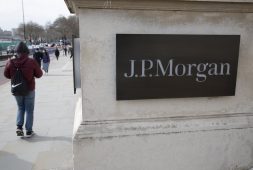 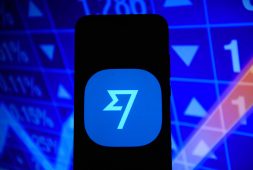 Wise plans to go public in London via direct listing 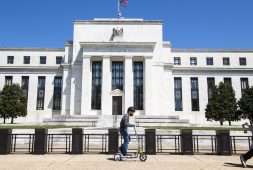