Taylor Swift Lands Her Second No. 1 Album of the Year With ‘Evermore’ 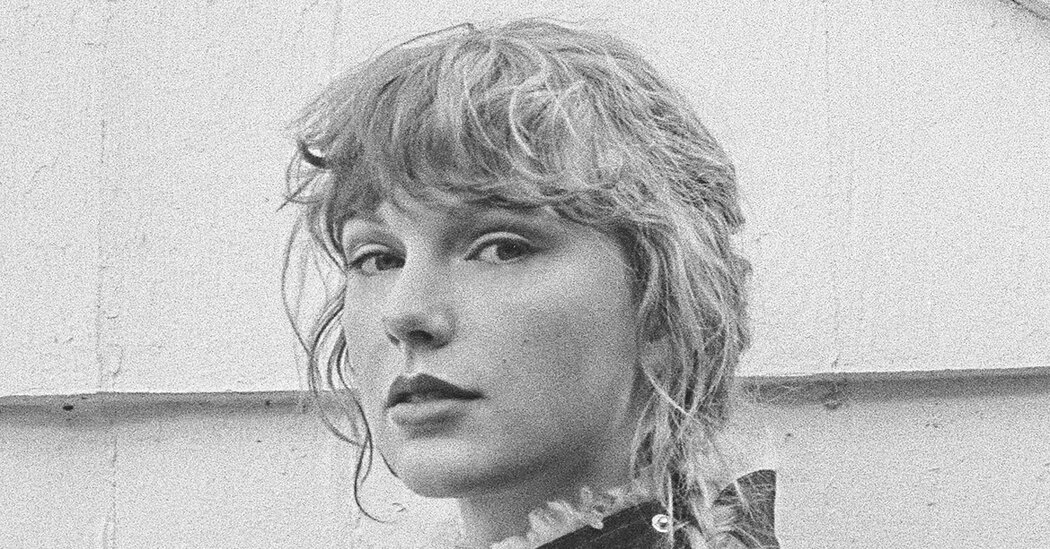 Due in part to changes in the way album sales are counted, Taylor Swift’s second release of the year, “Evermore,” didn’t have the commercial impact of its first, though it was more than enough to hit # 1 again.

“Evermore,” the sequel and “sister record” of Swift’s “Folklore,” which was released in July, topped the latest Billboard album charts with total sales of 329,000, including 220 million streams, according to Nielsen.

It did so without the benefit of so-called album bundles – selling a copy of an album along with another item, such as goods – a practice that Billboard largely abolished in October. (Another rule change, introduced in August, stipulated that physical copies of an album that were sold with a digital version would not be considered a physical sale until they were shipped to the customer.)

Benefiting from such packages, including 17 different physical versions, “Folklore” sold 846,000 units in the first week, including 290 million streams and 615,000 copies sold as a full album, compared with 154,500 for “Evermore” which was only available digitally . “Folklore”, carried by the new release and additional deals and versions released in time for the holidays, rose from number 11 to number 3 this week and sold a further 133,000 album units.

“Evermore” was Swift’s eighth No. 1 album on the Billboard 200, reigning her two titles for nine non-consecutive weeks that year. K-pop group BTS and rapper YoungBoy Never Broke Again were the only other artists to top the charts with two different albums in 2020.

In second place was “Man on the Moon III: The Chosen” by Kid Cudi with 144,000 units. Michael Bublé’s “Christmas” was number 4 and rapper Jack Harlow’s debut album “That’s What They All Say” reached number 5 in its debut week.