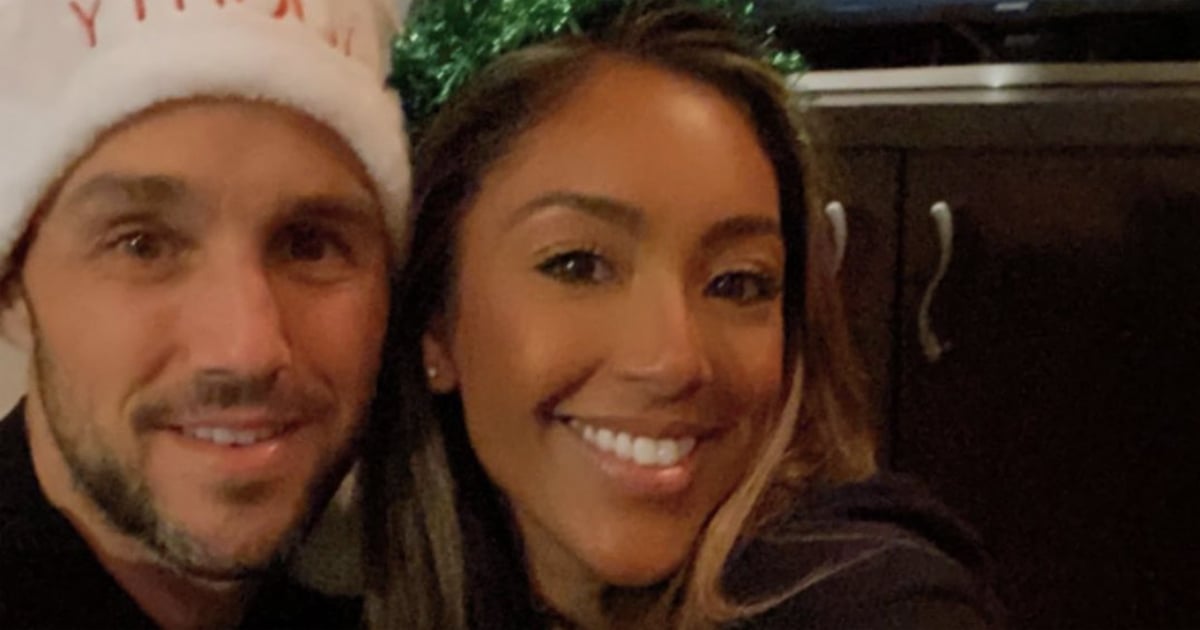 Tayshia Adams and fiancee Zac Clark have reached a very fun milestone in their relationship: their first Christmas together! The couple got engaged on Friday – during the finale of the 23rd season of The Bachelorette – went to the Gramm to share some pictures from their New York vacation party. “Cheers to our first Christmas! XO, Clarky & The Queen,” wrote Tayshia alongside an Instagram story selfie of the couple. Zac also posted a video of them visiting the Rockefeller Center Christmas tree. “We’re out here right now,” Zac said in the clip posted on his Instagram story. “She puts her on New York City.”

On Christmas Day, Tayshia announced that they had spent time with her family in California to share some cute snaps with loved ones. “Merry Christmas ✨ This is the first time in a year and a half that my whole family has been together!” She added captions to the photos. “And we also have my brothers fiancee Samantha and my fiancee Zachary! My heart is so full! 🎄.”

Tayshia and Zac’s holidays took place shortly after their first public appearance in a virtual interview with Good morning America. Speak with GMA Hosts, the couple opened up about their engagement and plans to tie the knot. “I want a big wedding when the day comes,” said Zac. “She might think differently and she’ll get what she wants.” The couple told it too People that they are moving to New York together. “I’ll still have my place in California so we’ll be bicoastal, but that’s the plan!” Tayshia said. Look forward to see more photos from the duo’s first Christmas together!