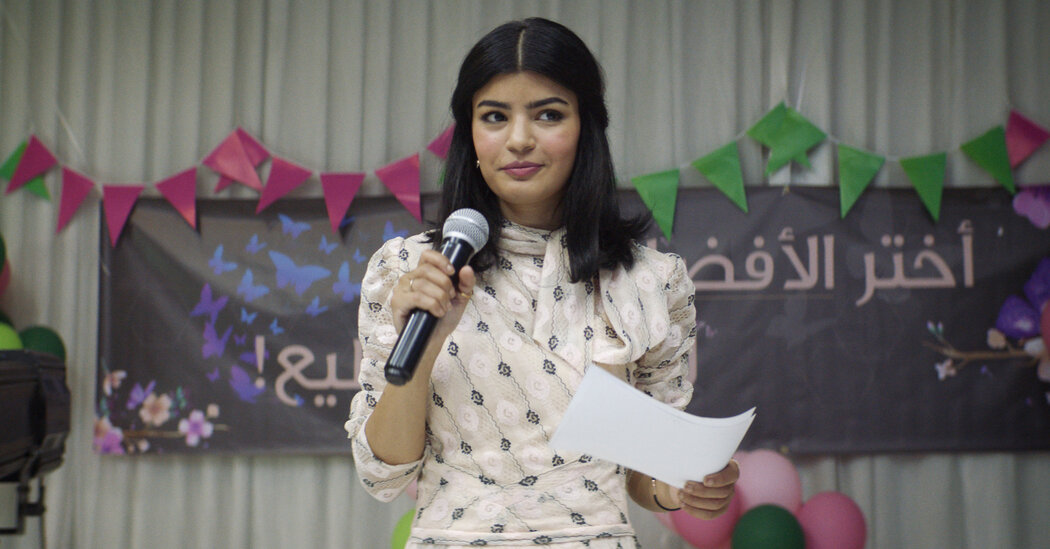 Women in Saudi Arabia were given the right to drive in 2018. In “The Perfect Candidate,” a 2019 film that is only now being released here, Maryam (Mila Al Zahrani), a doctor in a small town, can be seen driving to destinations that include an airport. At this airport, she is denied boarding a plane because her travel authorization has expired. This permit requires the consent of a guardian for renewal.

That’s right. Maryam – a skilled diagnostician and skilled surgeon, an excellent driver, and a grown woman – cannot get on a plane without her father’s permission.

Maryam still lives with this father, as do her sisters: Selma (Dae Al Hilali), a wedding videographer, and Sara (Nora Al Awad), a teenage girl who appears to be more of a traditionalist than her older siblings.

The father, Abdulaziz (Khalid Abdulraheem), an oud player and youngest widower, is a relatively liberal patriarch, which is obvious: his wife, the mother of the girls, was also a musician, which was frowned upon in essential parts of their culture.

Maryam’s decision to apply for a position in city government is a pragmatic move: she wants a proper road to be built to her clinic. The current dirt road is often inaccessible due to flooding. Her candidacy feeds the scandal as Maryam learns the pros and cons of social media campaigns and public speaking.

Story developments that appear pat in a Western movie are treated as wonderful here. But “The Perfect Candidate”, co-written and staged by Haifaa Al-Mansour (“Wadjda”, “Nappily Ever After”), is as much a family drama as a parable of feminist activism – and all the better for it. The acting acting and the leisurely pace of the film make it a more than tasty viewing experience.

The perfect candidate
Not rated. In Arabic with subtitles. Running time: 1 hour 44 minutes. In theaters. Please consult the Policies of the Centers for Disease Control and Prevention before viewing films in theaters.