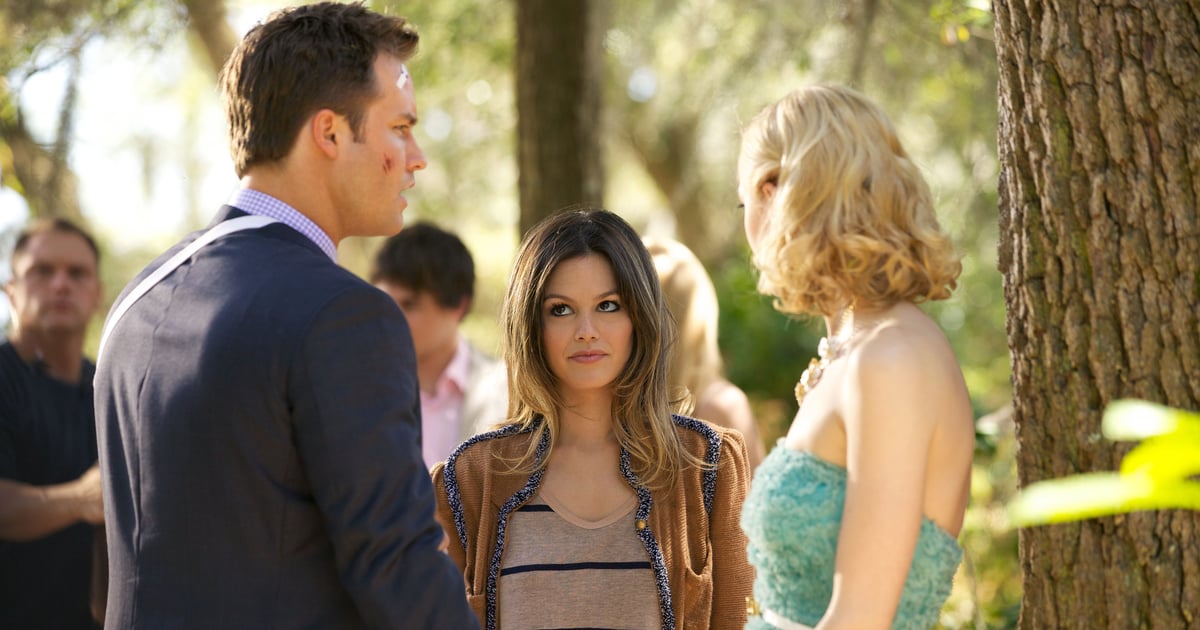 2011 was an especially great year for television, with countless debuts that became critical hits and audience favorites. But what were the best shows of the year? To celebrate the 10th anniversary of these great shows, let’s take a look back at some of the best of the best from 2011, and rank our 15 favorite shows that debuted that year. Emmy-winning hits, popular sitcoms, hilarious dramedies, and groundbreaking fantasies are among the top shows to turn 10 in 2021. Read on to see our picks for the best shows of the year. How many of them do you remember?