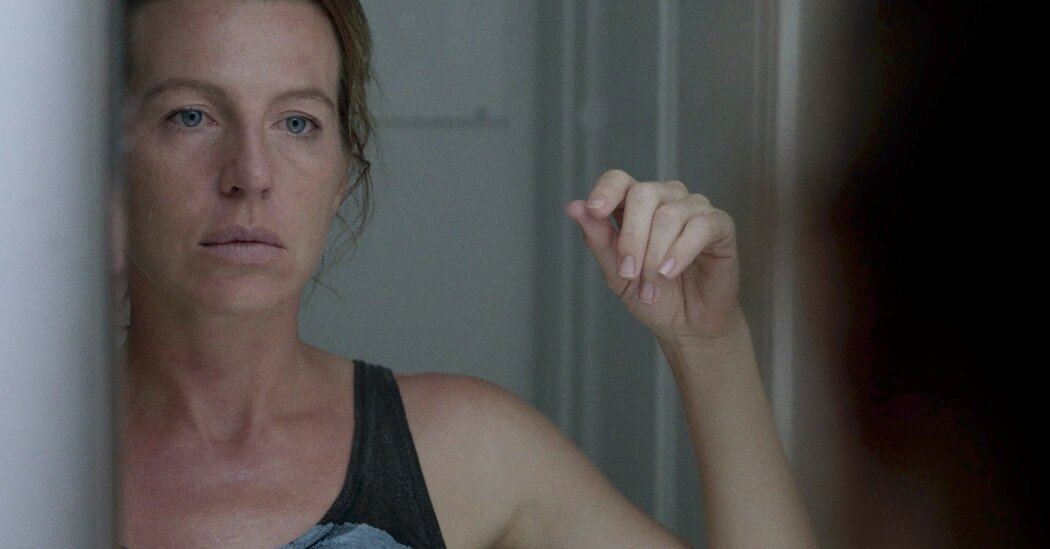 The family drama “Two Ways Home” begins with a whirlwind prologue that finds its heroine in a crisis that she herself created. Kathy, played by Tanna Frederick, holds up a supermarket and loudly shouts instructions to the stunned cashier before she is caught by the police. In prison, she learns that she has bipolar disorder and, once she has reached a certain level of stability, is released early if she behaves well. Now all she needs to do is understand the mess she left behind at home.

Her daughter Cori (Rylie Behr) has grown into a 12-year-old snarky. Her ex, Junior (Joel West) is with someone who is new. Kathy’s warmest welcome comes from her grandfather Walter (Tom Bower), a lifelong farmer whose Iowa land made him a destination for angry relatives’ plans. Kathy enters the fight with all the boldness she had in the grocery store; She just needs to maintain the balance she found in recovery.

Director Ron Vignone is making this straightforward film in a functional style. To put it less nicely, the images appear flat and washed out. Although the characters argue over a beautiful piece of land, most of the drama takes place in over-lit, under-designed living rooms.

Rather than high production values, Two Ways Home’s greatest asset is the cast of largely unknown actors, many of whom grew up in Iowa. Their faces have laugh lines and sun damage, and their heartland accents are not practiced. Frederick in particular is blessed with conviction and an interesting face, and she anchors the film credibly with airy charisma.